You are here:
App FeaturesFavourite 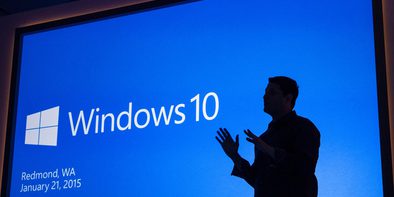 Windows 10 was released last week which in itself is interesting as it has been offered as a free upgrade to anyone who has Windows 7 or greater. It appears that Microsoft may be understanding that the operating system (OS) will simply be a platform to monetize on top of rather than trying to charge for it alone.
The release also brings a new Web Browser from Microsoft, “Edge”, which replaces Internet Explorer (IE). The historical approach from Microsoft was that IE was always limited by the OS version so you could not always update to the latest version of the browser. Edge will purportedly move to a continuous release cycle to match its competitors.
This is one of the reasons that we currently only support Chrome, Firefox and Safari due to their regular updates and eagerness to incorporate new features and standards.
We will be watching to see how well Edge lives up to its promise of continuous improvement and regular releases before we consider supporting it.
However we are excited to see continued signs of more open innovation from Microsoft.
Categories: App Features, FavouriteBy Simon LampenAugust 5, 2015