A look into the growing cider industry…

You are here:
App FeaturesFavouriteProduction 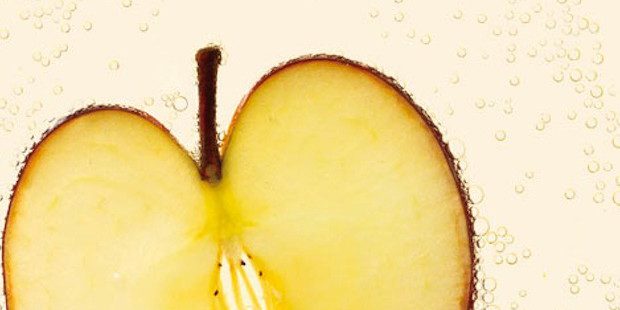 Coming from humble beginnings it has been said that the first apple trees were discovered in 1300 BC growing on the banks of the Nile Delta River near Egypt. It wasn’t until 54BC, the same year the Romans came to England, when the first fermented apple drink was documented as being consumed by Kentish villages in England. Cider has since been  overlooked by the crowds until recently, when it has been seen to grow in popularity at an great rate.

If you love a cider you would have noticed an increasing number of both mainstream and boutique ciders being available on our supermarket shelves in NZ and Australia. Down-under the cider industry has been growing steadily for the last 5 years, impressively sales in NZ have increased more than 300% since 2010. Back in February this year and according to research centre Nielsen, New Zealand cider sales volumes were up 25 % on the same month last year.

Internationally the cider industry is booming so much that the grape wine industry has actually been urged to “assess the threat” posed by the recent growth of the cider category in global markets by Rabobank in its Wine Quarterly Q3 2015 report. Rabobank senior beverages analyst Marc Soccio says that in the past decade, the cider category has gone a long way to discard its old fashioned image and connect with a new wave of consumers. “Not unlike the rise of craft beer before it, the recent success of cider producers in tapping into a seemingly ready and growing global market for their products has provided further evidence of rising segmentation within many maturing beverage alcohol markets,” Mr Soccio told media recently.

So where are the cider consumers and hot global markets? Over the next five years, an additional 640 million litres of cider will be consumed worldwide says Australia based blog www.thedrinksbusiness.com. Although the UK will hold its position as the market leader in cider consumption, the country’s share in the global cider market is shrinking. A market report by Canadean expects the UK’s market share to decline from 41% in 2015 to 33% in 2020, losing most of it to the US, Australia and South Africa, where nearly 70% of the additional 640 million litres of cider will be consumed. The US cider market – the third largest in the world – will grow at an average annual rate of 12% between 2015 and 2020, compared to an average global growth rate of just 5%.

Whether your a fan of cider or not, its hard to ignore the statistics…..the demand for cider is growing not just in NZ but globally. Only time will tell how big the slice of apple pie really will be.